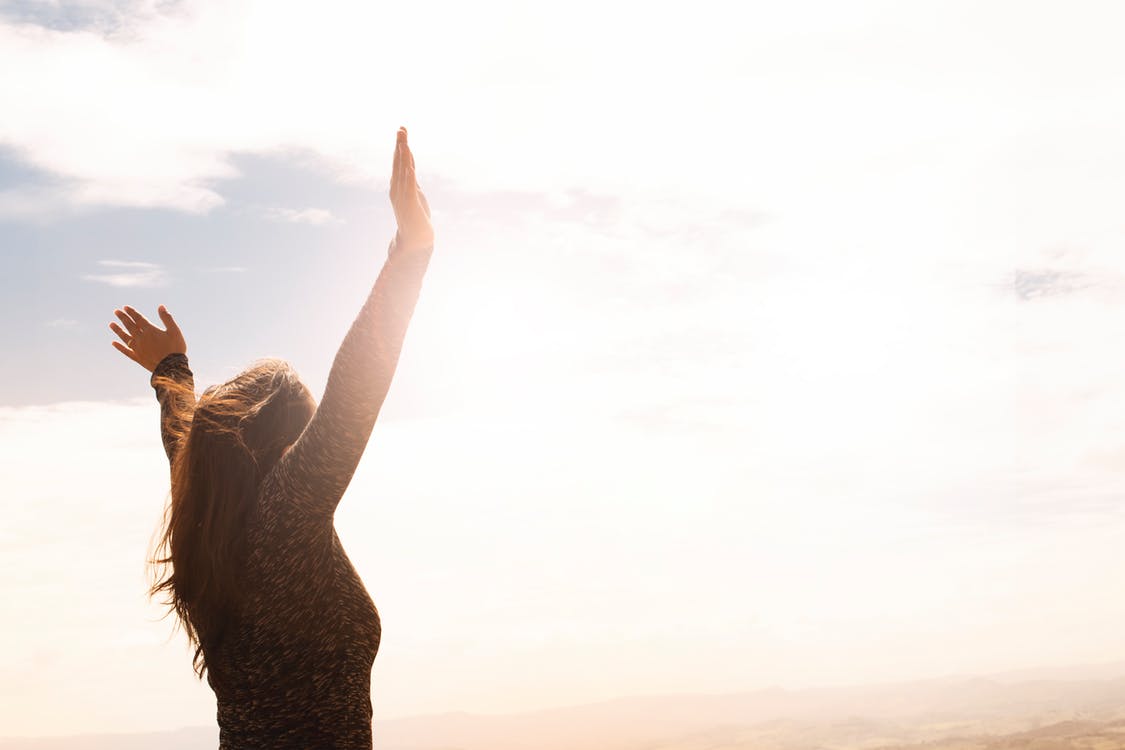 01 Mar It’s Okay to Want to Be Single

THIS POST MAY CONTAIN AFFILIATE LINKS. PLEASE READ OUR DISCLOSURE FOR MORE INFO.

Remember that part in Breakfast at Tiffany’s when Holly Golightly is in the cab with Paul Varjack and she’s ready to throw her cat out of the car so she can leave to go to Brazil and Paul says to her, “Holly I’m in love with you,” and she says “So what?” And he goes “So what? So plenty! I’m in love with you, you belong to me!” and then she says “No, people don’t belong to people. I’m not gonna let anyone put me in a cage,” and he says “I don’t want to put you in a cage, I want to love you!” and she cries “SAME THING!”

If you haven’t, I advise you to watch this scene. In fact, single people, just watch the whole damn movie. Because to me, this movie shaped the way I thought about love; that plus a healthy dose of Sex & the City. And I don’t think I’m alone here.

I grew up in the 90’s and did a lot of maturing throughout the 00’s. As a kid witnessing the downfall of my own parent’s marriage, being a single, strong independent woman promised a life of happiness, freedom, shameless shopping, cocktail parties, great casual sex and a close knit group of supportive, equally single and independent friends. But is that what single life really is? I mean……kind of.

Being a single, childless, adult female in our country has become somewhat of an enigma. In one sense, it’s worn as a badge of honor. We’re perceived by our married-with-children peers to be able to just come and go as we please – we can go back to our quiet, peaceful homes every night and not have to worry about screaming children or demanding partners. They give us that look of yearning when we tell them about our late nights, random hookups and impromptu plans.

But in another sense—mainly to our family and elders—we’re pitied, looked at as “unsuccessful” or “problematic,” always catching the inevitable “one day you’ll change your mind,” or “so when do you think you think you’ll settle down?” Or better yet, they’ll just hit us with a finger wag and then say “tick tock.”

Yes, the internal feelings that come with being single can be conflicting, from liberation to shame and back again.

You Don’t Have to Get Married or Give Birth

Researchers estimate that 41% of all first marriages end in divorce. That’s damn near half. And with things like social media and dating apps, options are endless. Therefore, infidelity is at all all-time high. So why bother?

Why bother getting married  when chances are, that person is going to get bored and search elsewhere? Why sacrifice your body and bear children if you truly don’t want to? If the thought of  crying babies, dirty diapers and spending 18+ years devoted to another human’s  life makes you cringe, why do it?  Because society says so? That’s kind of absurd, no?

It’s okay to enjoy life all to yourself. To have an exclusive list of those who can and can’t come into your life. To not want to procreate.

It’s okay to not want the legalities of marriage to spoil your romantic endeavors.

It’s okay to want love. It’s okay to be very specific about what you want. It’s okay to say ‘no’ to the things that you know won’t serve you. It’s okay to feel lonely sometimes. Just as long as you don’t allow that to devalue you or make you feel like you’re not worthy.

You were not put on this Earth to appease the masses. If being single aligns with who you are – in the present moment or forever – it’s okay.  Like, totally fucking okay.

Get updates, event announcement, exclusive content and other cool sh*t.

Sorry, the comment form is closed at this time.