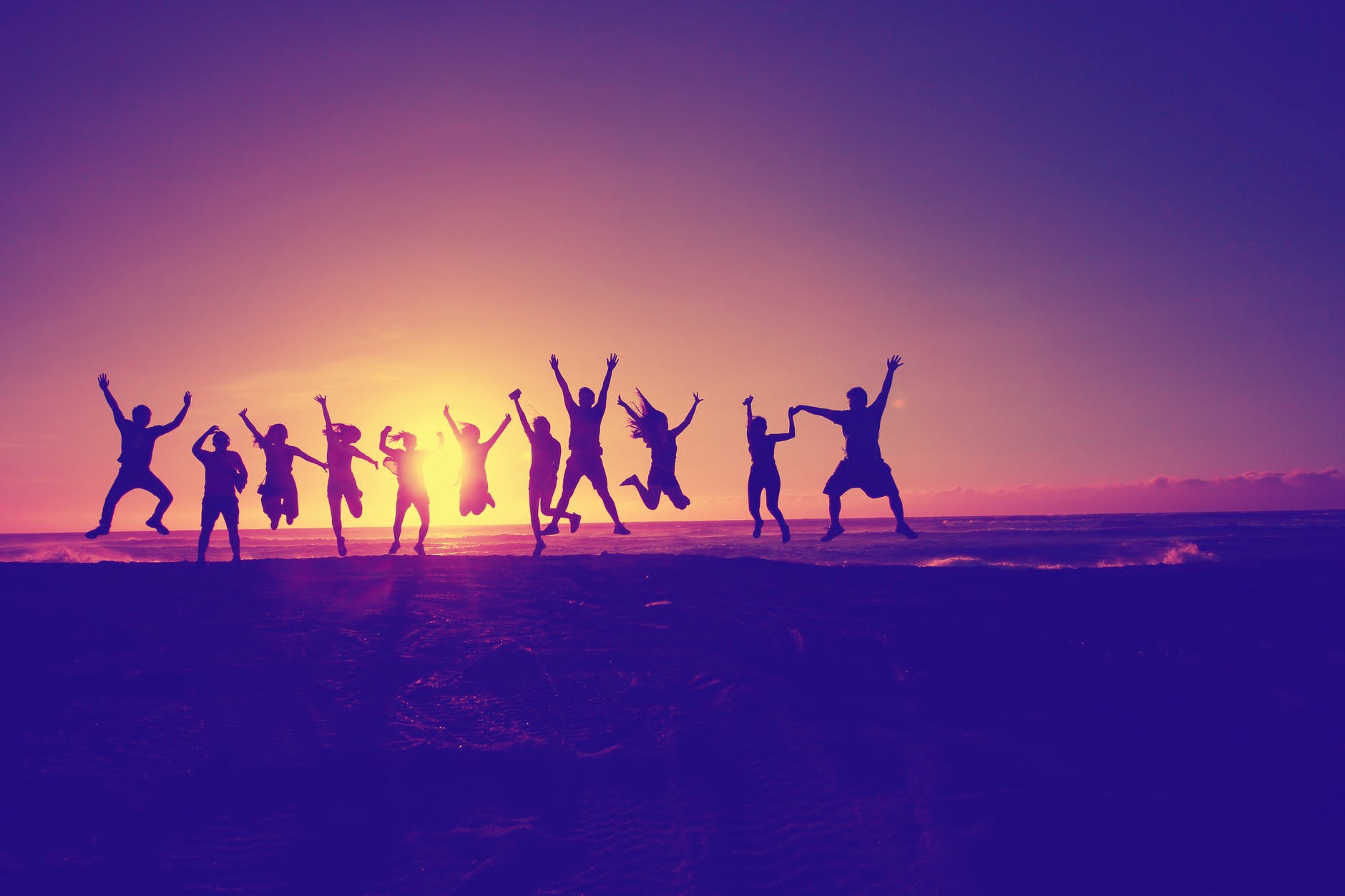 no marriage, no kids?

According to research: Nearly half of all first marriages end in divorce. 60 percent of second marriages end the same way. Less than 20 percent of married people report being happy. Men are happier when they cohabitate with their partners but stay unmarried. Unmarried and childless women are the happiest people of all. For most people, having children leads to financial hardship. In America, the average cost of raising a child is a quarter of a million dollars. You can damn near double that if you decide to pay for college.

And, yet, when you tell people you’ve never been married and don’t have kids, they treat you like you’ve got some sort of handicap. Or, they become downright suspicious. What’s up with that?

If you’re not doing the whole marriage and kids thing, then we’d like to say: Congratulations, you lucky motherfucker.

You’re a NOMANOKI. And, you’re living the NOMANOKI life. Welcome to the party. 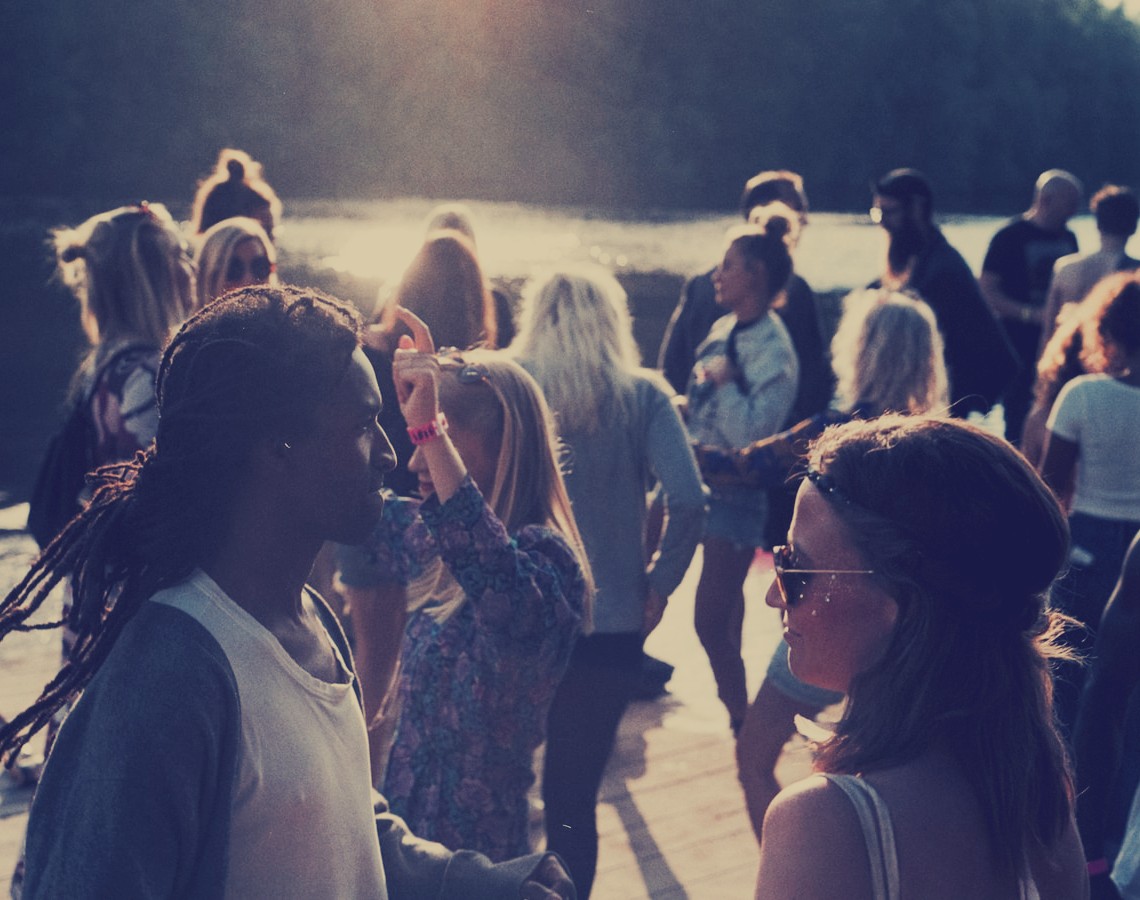 be part of our community